An InsurTech startup in Canada: Allegory

Allegory on press | An InsurTech startup in Canada

This article was initially published in Sigortaci Gazetesi, a monthly newspaper focusing on insurance news. The interview was done by Mr. Okan Utkeri and published in his “Technology, Entrepreneurship, and Future” column.

“Is there a single pricing model that is independent of demographics such as age, gender, marital status, credit score that can be used all around the world through a single app?” was the question that led Onur Gungor to found Allegory. And now they have nearly 1,000 users in Canada, the United States, and Turkey as of September 2021.

In this “Technology, Entrepreneurship and the Future” column, we host entrepreneurs from InsurTech startups, sharing their stories and goals. Our guest this month is a Turkish insurance professional who embarked on an entrepreneurial journey in Canada.

We had a pleasant conversation with Onur Gungor, the founder and CEO of the InsurTech startup Allegory, which focuses on safe driving, risk prevention and personalized insurance by using the latest technologies such as the internet of things (IoT) and artificial intelligence (AI).

Hello Onur. First of all, I would like to briefly hear your story of moving to Canada and your journey so far.

I moved to Canada in the summer of 2016 to take part in the founding of an insurance company. Before that, I’d worked as a product manager and actuary in several insurance companies. That’s why my first assignment at this Canadian startup was the design and integration of car and home insurance products. As in every new venture, I also participated in other projects such as data analytics, underwriting, claims, IT infrastructure and even digital sales. I think it’s fair to say that I did almost everything that could be done in an insurance company within three years. But what really appealed to me was taking part in the founding of a new company. This was also one of the reasons that convinced me to move to Canada.

So, how did the idea to start an InsurTech startup in Canada come about? Can you share the founding story of Allegory?

The story of Allegory actually dates back to 2014, when I was doing my master’s in finance and business. At that time, my hypothesis was, “Is there a single pricing model that is independent of demographics such as age, gender, location, marital status, credit score that can be used all around the world through only one mobile application?” So, Allegory is this hypothesis-turned-into-business. Also, the increasing consumer demand for telematics, the internet of things (IoT) and usage-based insurance products in North America between 2016 and 2019 convinced me that the time was right to found Allegory.

The name Allegory comes from the, “Allegory of the Cave,” from Plato’s The Republic. I chose this name because it is one of the stories that best describes what we want to do in the long run: prove to everyone that there is a better way to view the world of insurance, and build fair insurance products.

What is the purpose and the value proposition of the Allegory App? Who are your target customers? What stage are you currently at?

When we look at today’s world, it is obvious to us that most of the risk anyone encounters during their day can be prevented by using technology, particularly if enhanced with artificial intelligence. Allegory is a company that set out to prove the idea that this reality will transform the insurance business from “protection to prevention.”

Therefore, our value proposition is to reduce car accident risk by 50% by increasing driving safety, eventually lowering the premiums that our customers pay. In my opinion, this is a much more effective and sustainable way to reach the “cheap and affordable insurance” that consumers demand than trying to reduce the back-end operational costs of a large insurance company.

On the target customer side, we will first look for newer drivers between the ages of 20 and 35 (including immigrants such as myself) and families with children who have just started to drive.

Since September 2021, our app has been used by approximately 1,000 users from Canada, America and Turkey, with English, French and Turkish language options for Apple and Android phones. Our next goal is to reach as many people as possible as quickly as possible.

Why did you choose this field? What are the opportunities you see here, the problems you are trying to solve?

I have been in the insurance industry for about 13 years. Apart from Turkey, I have a wealth of knowledge gained from working in Germany, Poland, the Netherlands, Canada and the United States.

Mobility, globalization, and remote working due to COVID reveal the need for standardization of risk on the insurance side. For example, even though I had been driving for seven years before I moved to Canada, and knew I was a good driver, the cost of starting my insurance history from scratch was quite expensive when I got there. Likewise, it can be much more costly for a driver in America to carry insurance between different states.

At this point, Allegory’s solution uses technology and artificial intelligence to standardize risk and turn it into a non-discriminatory risk score and “driving passport” that can be used anywhere in the world.

How is the entrepreneurial environment in Canada? Especially if you look at it from the perspective of the InsurTech ecosystem, what are the pros and cons?

In general, the startup ecosystem in Canada lags behind that of the United States. I can say that it is still conservative in terms of investment and risk-taking. On top of that, when you’re dealing with a complex, highly regulated industry like insurance, the business risk increases significantly.

However, a visible change began with COVID. In particular, understanding the importance of being digital, the emergence of different sales channels, and the operational opportunities of remote working have significantly increased the establishment of new incubation programs and investor interest in this sector. I believe that in the next five years, Canada will be at the forefront of InsurTech, and Allegory will be one of its most important representatives.

What are your future goals, expectations and plans?

Our goal for Allegory is to see the technology we have developed in Canada used by large masses in Turkey and significantly reduce traffic accidents. To achieve this quickly with our product, which already has Turkish language support, we aim to work with Turkish insurance companies. It is fascinating that we have a similar vision with the Turkish industry leaders we have met with in the last two months.

Our goal for the larger insurance industry is that we want to change insurance from an abstract concept in North America—which is our primary market—and make it an integral part of our lives with a more concrete value proposition; a different perspective. In addition, we also want to be one of the first representatives of decentralization, blockchain and P2P (peer-to-peer) technologies in insurance in the next three years.

Is there anything else you want to add?

I believe that the future is bright for the InsurTech ecosystem in Turkey. The effort put forth by both you and the industry in the last five years is truly admirable. I believe that a global initiative will emerge from this country soon. Other than that, I appreciate you for taking the time for Allegory and me. 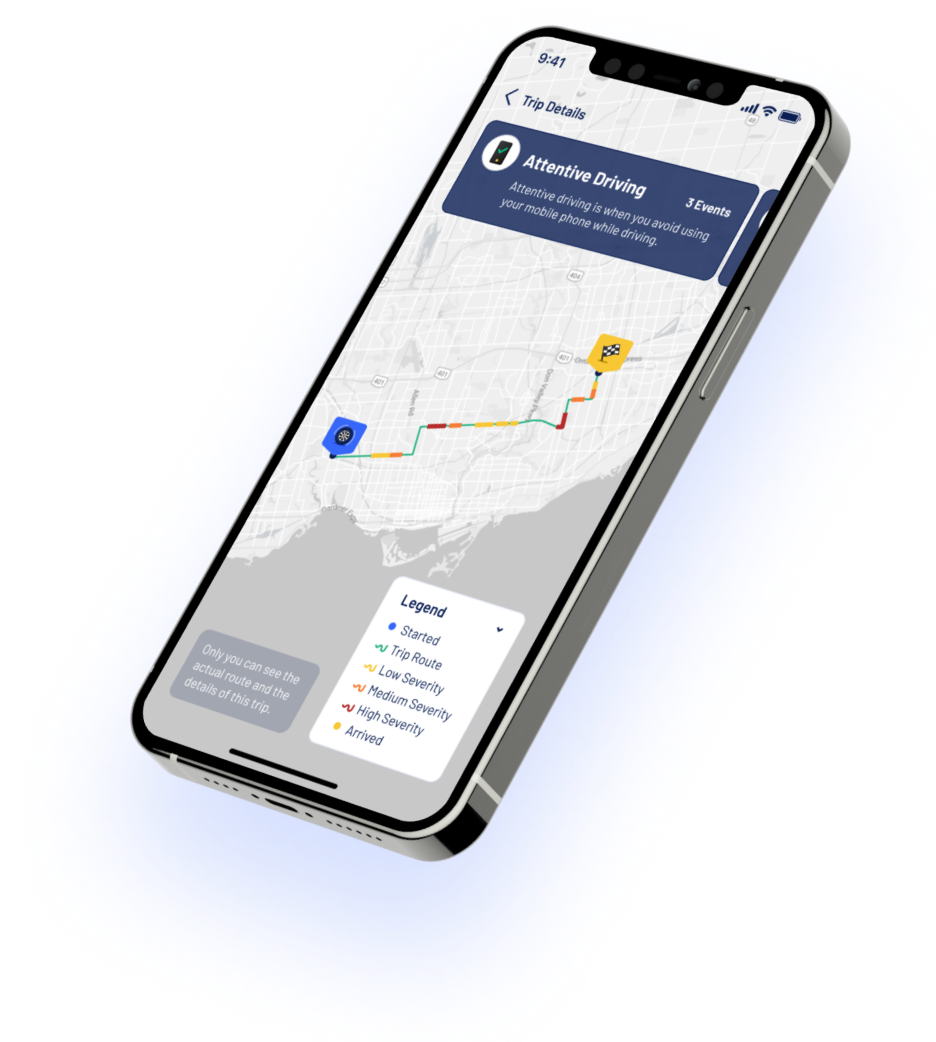 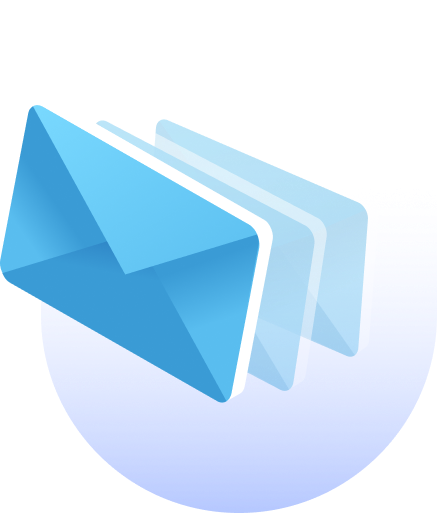